Don’t let a rainy day keep you from having fun in Boston.

There are plenty of ways to have rainy day fun in the city, from indoor rock climbing to shopping to improv comedy.

Grab your umbrella, and head to one of these 10 spots.

Whether you are in the mood for fine art, historical reenactments, or hands-on experiments, there’s a Boston museum for that. Check out our list of 12 Boston museums everyone should visit at least once, which includes the Boston Children’s Museum, one of America’s first children’s museums; The Paul Revere House, where Revolutionary War patriot Paul Revere used to live; and the Museum of Fine Arts Boston, one of the most comprehensive art museums in the world with a collection of nearly 500,000 works of art. Boston’s USS Constitution Museum, honoring the world’s oldest commissioned warship still afloat, ranked among the top 5 history museums in America by USA Today earlier this year.

Boston’s North End, well known for its Italian food, feasts, and historic buildings, is also home to the Improv Asylum, an improvisational comedy theater founded in 1997. With a blend of improv and sketch comedy, guests never see the same show twice. The performers create a fast-paced show inspired by audience suggestions. Folks interested in learning the craft can also sign up for improv classes taught at the theater.

Eat your way through Eataly

When rain is in the forecast, plan a theater outing in Boston’s Theater District, where audiences watch Broadway hits, Tony Award-winning productions, family shows, holiday shows, and more at venues such as the Boston Opera House, Charles Playhouse, Shubert Theatre, and the Wang Theatre. The area’s many restaurants such as Shojo, Stillwater, Yvonne’s, and celebrity chef Guy Fieri’s Kichen & Bar make it easy to grab a bite before or after the show.

There are plenty of indoor stores at Back Bay’s Prudential Center and Copley Place, which are connected via a pedestrian skybridge over Huntington Avenue. Shoppers will find more than 75 stores and restaurants at the Prudential Center, including Ann Taylor, Lululemon, Sephora, Vineyard Vines, and more. Copley Place, billed as Boston’s premiere luxury shopping destination, offers more than 50 stores such as Coach, Gucci, Dior, Jimmy Choo, and more. Hungry shoppers can refuel while shopping both destinations at eateries such as Legal Sea Foods, California Pizza Kitchen, and Eataly.

More than 1.3 million visitors per year head to the New England Aquarium at Central Wharf, where they can get up close to seals, sea lions, penguins, and more. The aquarium has the largest shark and ray touch tank on the East Coast, as well as a massive, four-story, 200,000-gallon Giant Ocean Tank, full of hundreds of Caribbean reef animals such as stingrays, sea turtles, and eels. Michael Del Llano, editor of Mommy Poppins Boston, told Boston.com he considers the spot “a world class aquarium with amazing hands-on exhibits.”

Whether you prefer tenpin or candlepin, there are plenty of ways to satisfy your bowling fix across Boston, at places such as Boston Bowl, which offers bowling, billiards, and a brewpub; Kings Dining & Entertainment, with its social gaming and creative cocktails served up in a retro-inspired decor; the vintage-mod Lucky Strike Fenway, where guests enjoy an LED video wall and state-of-the-art arcade; and Southie Bowl, a family-run bowling alley in a nostalgic environment.

Bring the kids to Legoland Discovery Center Boston, an indoor family entertainment center in Somerville, which features rides, an indoor play area, a 4D theater, and opportunities to build, build, build. The 4D theater brings wind, rain, and snow effects to the movie going experience. Visitors can then wander through Miniland, which features a miniature Lego replica of the city’s most iconic landmarks made from more than 1.5 million Lego bricks. And, of course, there’s a Lego store where families can purchase Legos for building at home. The center is geared toward children age 3-10.

Watch a movie in a historic theater

No matter what’s playing, do yourself a favor and head to the Boston area’s Brattle Theatre in Cambridge, Coolidge Corner Theatre in Brookline, or Somerville Theatre in Somerville, according to The Boston Globe.

“They’re worth going to for the theaters themselves,” wrote The Boston Globe.

For those who want a more modern day movie experience, AMC Loews Boston Common theater should do the trick, where celebrities have been known to hit the red carpet for premieres. 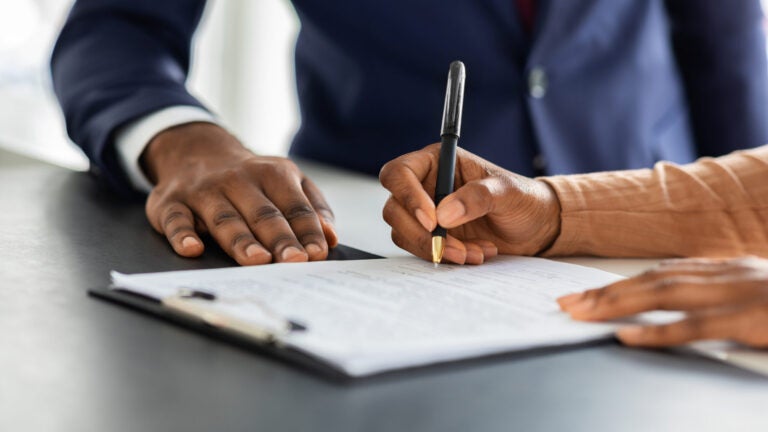