Did you know New England is home to a collection of human brains, a cryptozoology museum, and a house made of paper?

A new edition of Atlas Obscura highlights 13 New England experiences that are among the planet’s most mysterious and unexpected. “Atlas Obscura, 2nd Edition: An Explorer’s Guide to the World’s Hidden Wonders” by Joshua Foer, Dylan Thuras, and Ella Morton, is due out Oct. 15. The first Atlas Obscura book, released in 2016, was a New York Times bestseller.

“More a cabinet of curiosities than traditional guidebook, Atlas Obscura revels in the unexpected, the overlooked, the bizarre, and the mysterious,” according to the book.

Ahead, check out the book’s New England entries. For some states, as noted, the authors briefly mention another spot or two worth checking out after highlighting their picks. 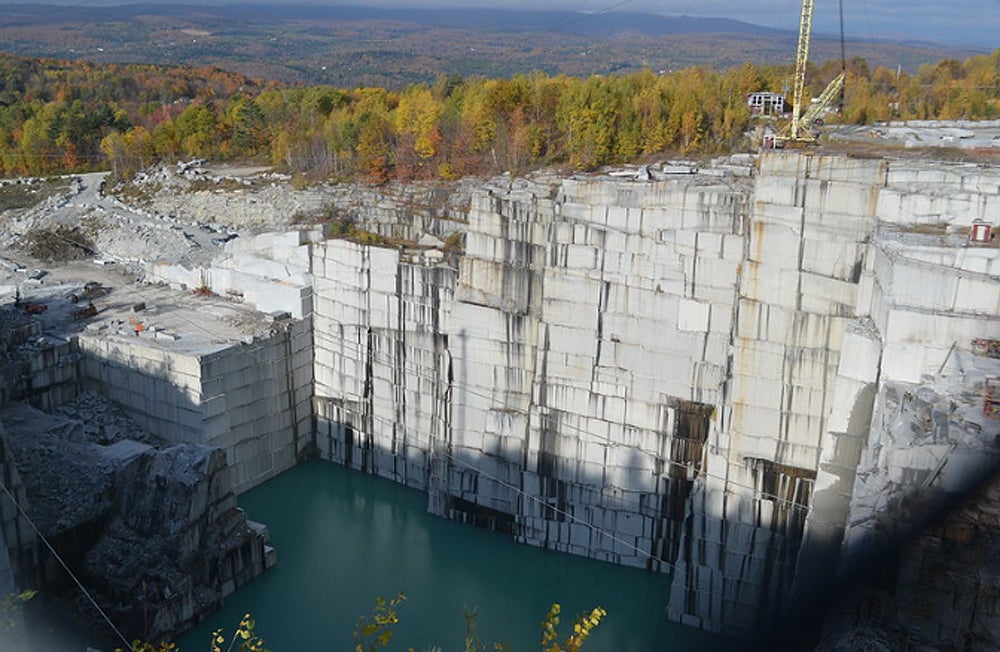 Also mentioned: Dog Chapel in St. Johnsbury, a village church that celebrates the spiritual bond between dogs and people.

Also mentioned: Crypt at Center Church on the Green in New Haven, where 137 graves ended up in the basement when Center Church was built on a portion of New Haven’s burial ground.