Beacon Hill has a new luxury boutique hotel with a courtyard and sweeping views of the Charles River.

The Whitney Hotel, a 65-room hotel located at 170 Charles Street, is named after Henry Melville Whitney, a prominent Boston industrialist who once owned the site. It opens Monday.

The hotel, which was designed by Boston-based Hacin + Associates, has ADA-accessible guest rooms with large windows, Wright mattresses, Frette luxury bed linens (and bathrobes), and organic bath amenities. Guests can choose between a king or double queen room or one of four suites, which boast views of the neighborhood and the Charles. A rendering of a guest room at The Whitney.

The hotel also offers turndown, shoe shine, and concierge services, as well as complimentary beverages, fresh fruit, and baked goods from the neighborhood on each floor. 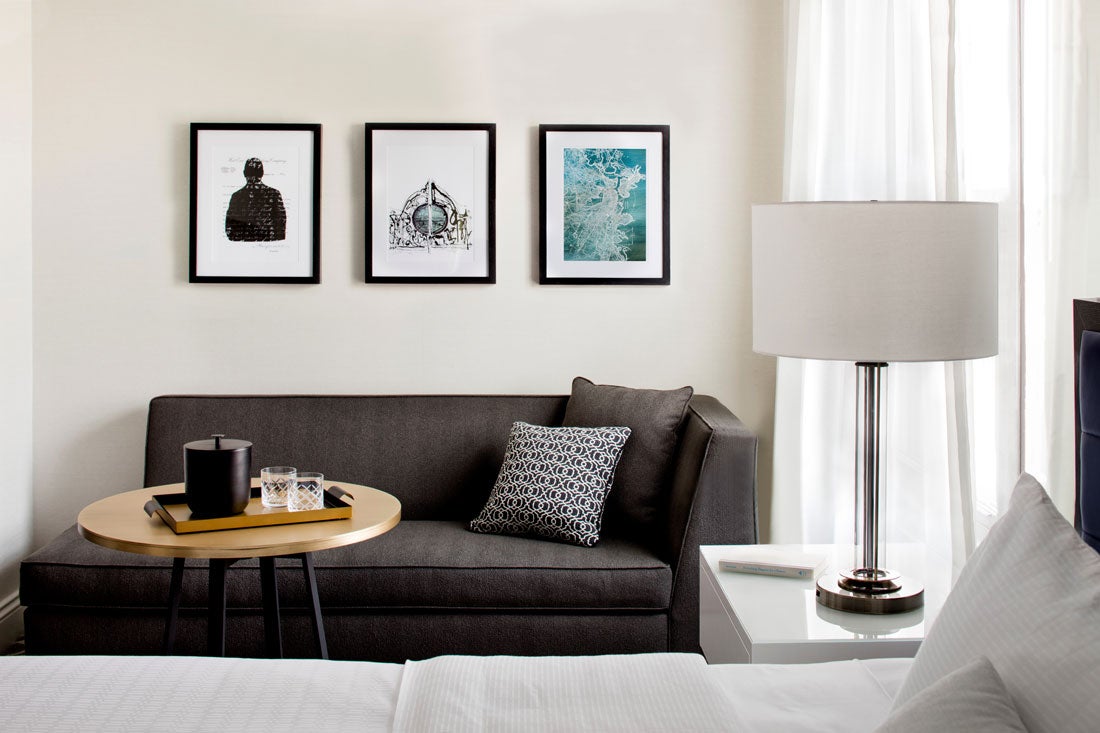 A rendering of inside a guest room at The Whitney Hotel. 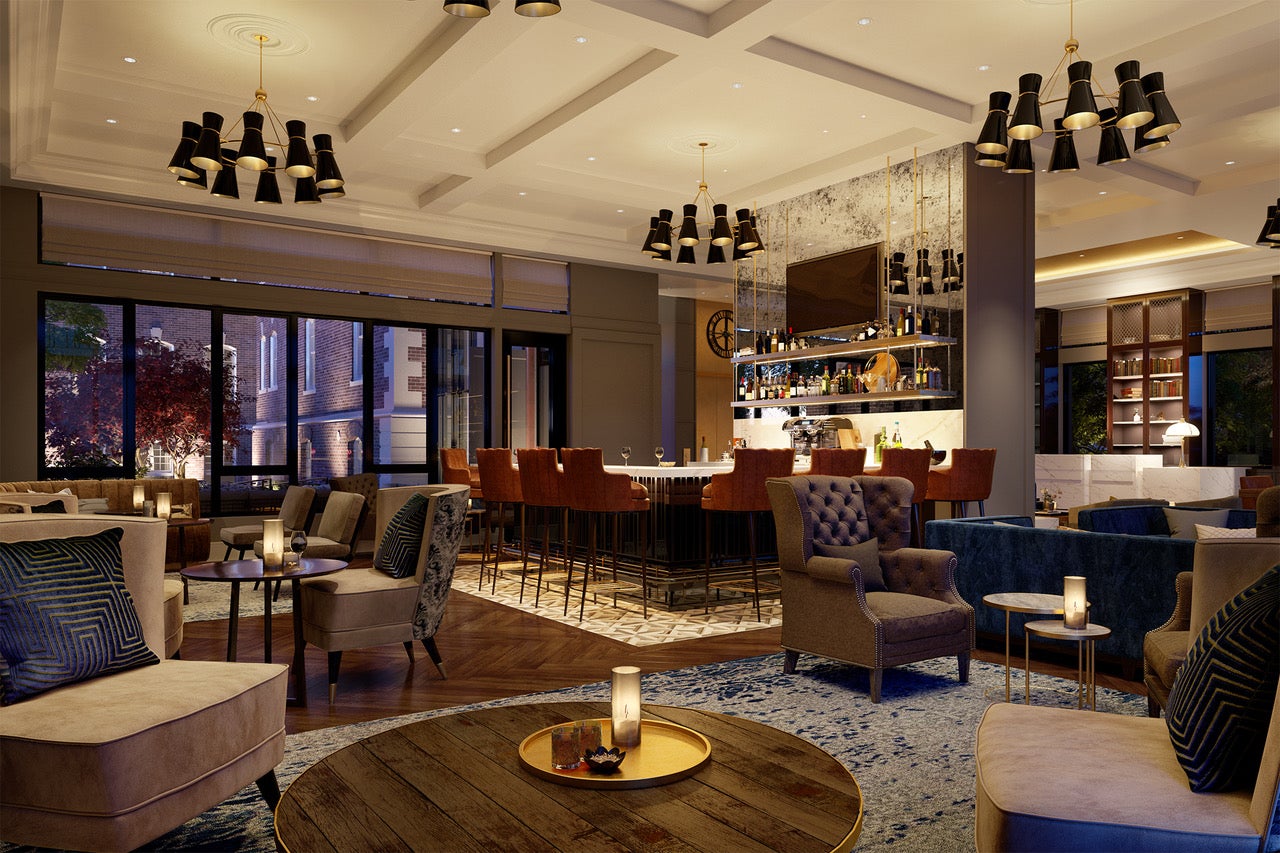 A rendering of the inside of a guest room inside The Whitney Hotel.

Hungry guests can dine at Peregrine, a Mediterranean-style restaurant that serves breakfast, lunch, and dinner, as well as weekend brunch. The seasonal menu, from chefs Joshua Lewin and Katrina Jazyeri (the duo behind Somerville’s award-winning Juliet) includes locally-sourced ingredients and dishes influenced by places such as Sardinia, Sicily, Corsica, and Catalonia, including handmade pasta. Guests can order food from Peregrine to their room with the hotel’s in-room dining option. 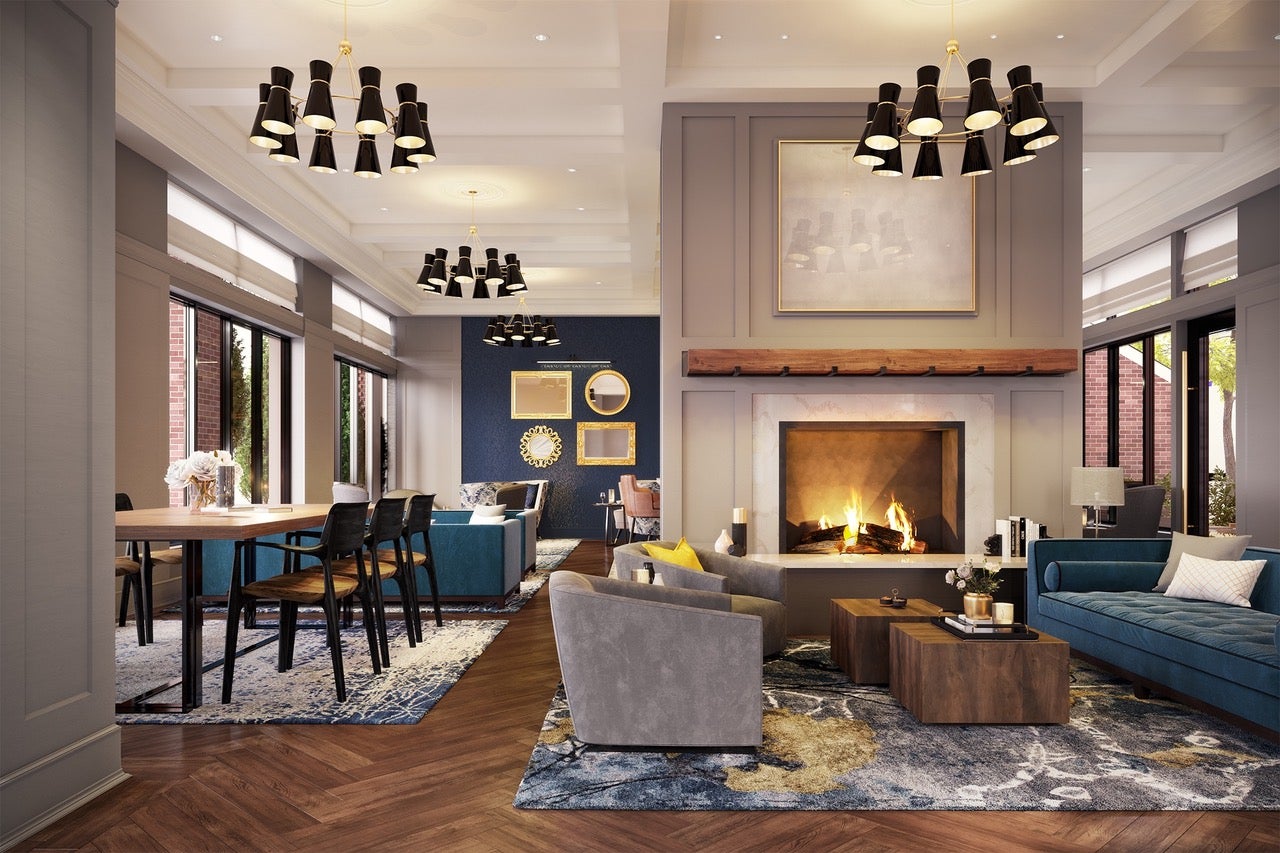 A rendering of the lobby of The Whitney Hotel. 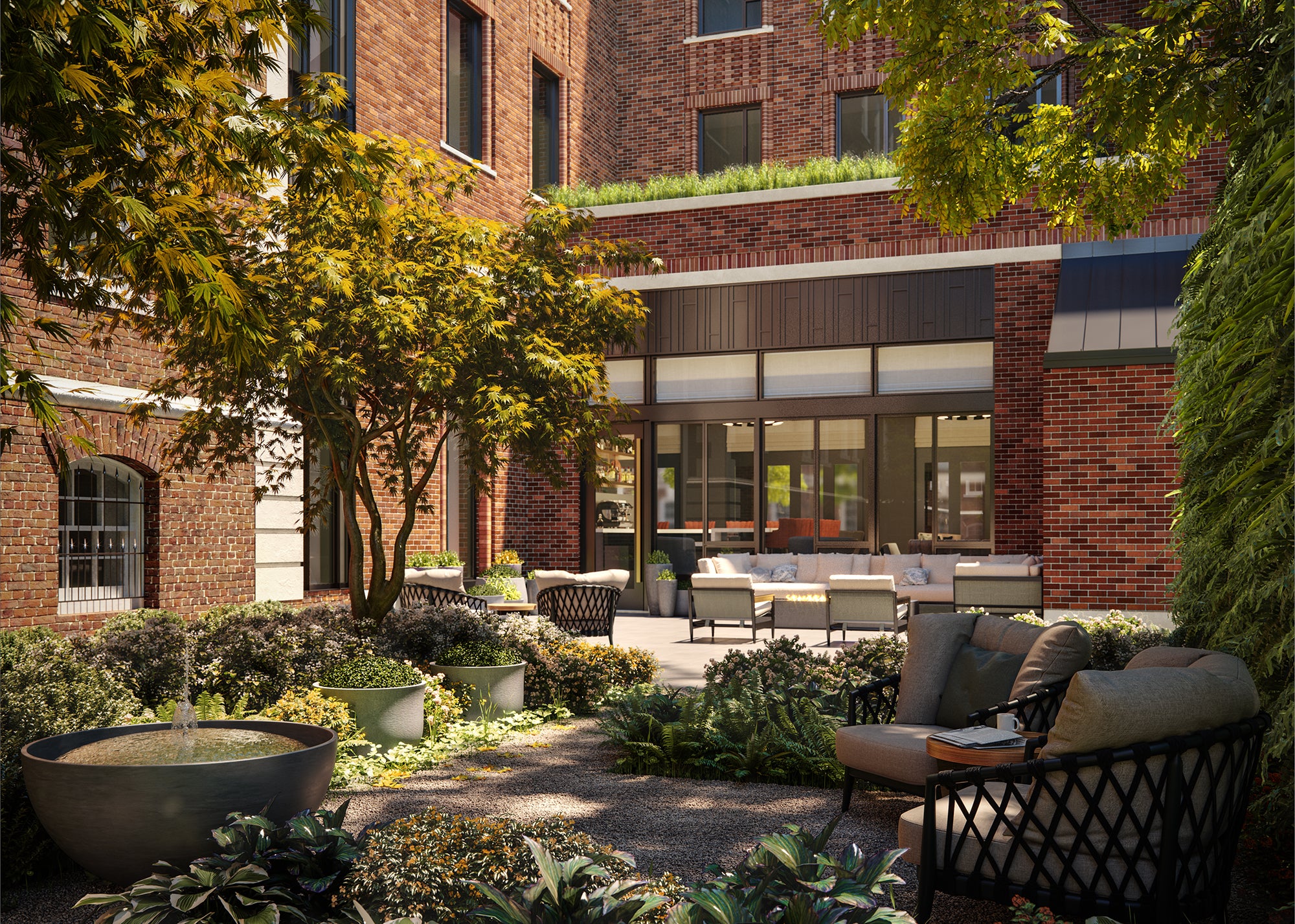 A rendering of the courtyard at The Whitney Hotel.

The Whitney has programs for visitors looking to explore Boston by bike or by boat. Guests can rent a bike for the day and cycle around the city or rent a sailboat or yacht and cruise on the Charles via the hotel’s “Whitney on the Water” program. The pet-friendly hotel also provides a dog bed and gourmet treats for four-legged guests.

“We are thrilled to open The Whitney and welcome all travelers and locals alike,” said Marina Aslanidou, the hotel’s general manager, in a press release. “With the hotel’s distinctive design, new upscale restaurant and idyllic Beacon Hill location, guests are encouraged to enjoy the city like locals, or lose themselves in the quiet comfort of their rooms or the private, interior courtyard.” 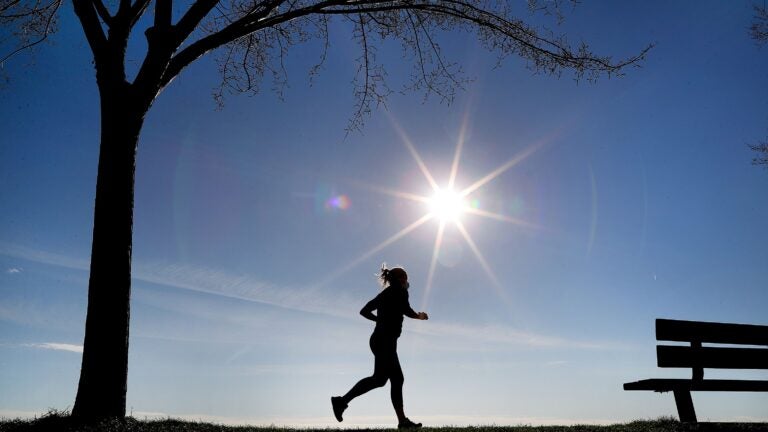 The heat this weekend in New England wont be too noteworthy