Music fans, mark your calendars for April 23 and June 18: Those are this year’s Record Store Day happenings at indie record stores around Massachusetts—and the world.

At Boston’s inimitable record store Tres Gatos, Record Store Day is a highlight of the year. The Jamaica Plain mom-and-pop, which is also a bookstore and a full-service tapas bar, opens at 9 a.m. with free coffee and custom cookies, plus Record Store Day releases and more all set up outside.

“Think farmer’s market, but with vinyl,” store manager Phil Wilcox said. “It is a holiday of sorts,” he continued. “I’ve seen friendships, and even relationships, start at this thing.” The bar will open up inside later in afternoon, before dinner service begins; and there’s plenty more fun to be had.

The annual, international celebration of independent record stores promises the coolest, most rare and unique vinyl, including exclusive Record Store Day releases. Among this year’s RSD Exclusives will be an unreleased 2004 live recording by Boston’s own Pixies, a never-heard-before album from jazz great Charles Mingus, a picture disc version of Kacey Musgraves’ acclaimed album star-crossed, Music from the Motion Picture “Watchmen,” and dozens more. RSD also offers first access to new releases, before the likes of Amazon and other big-box stores.

Check out the full list of RSD releases here, and search for participating venues here. 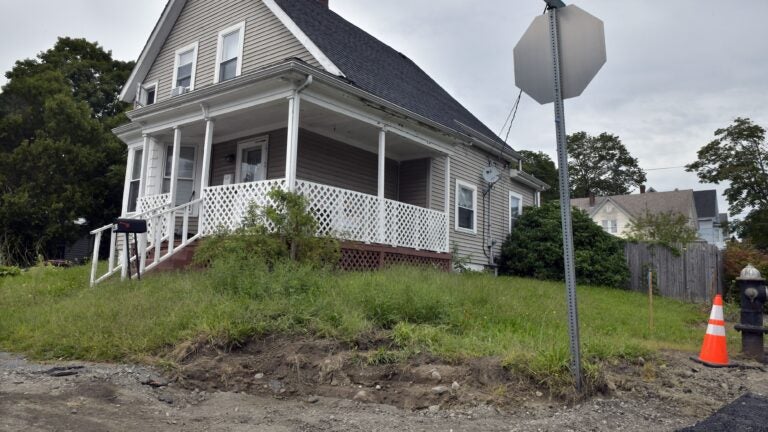