The recent report that Tom Brady will join Fox Sports on a 10-year deal worth $375 million to be a broadcaster whenever his playing career ends is still reverberating around the sports media landscape.

In one prominent case, a former ESPN president sees it as a waste.

John Skipper, who led ESPN from 2012 through 2017 (and is currently the CEO of Meadowlark Media), was struck by a realization after seeing Fox’s announcement.

“Well, my first thought was amusement that he’s worth 12.5 million more dollars calling than he is quarterbacking a game,” Skipper said in a recent interview on “The Dan Le Batard Show with Stugotz.”

“It’s peculiar,” he said. “[Fox] does seem to have been bidding against themselves because it is the only spot open, again, they’re buying a trophy. I think he’ll probably be okay on the game. It doesn’t really matter that much other than for pride and I guess he’ll shake advertisers’ hands.”

Asked if he would’ve signed the deal with Brady had he been in charge, Skipper had a direct response.

“I would have said no,” he replied.

David Samson, a former baseball executive (and a co-host of the show), reminded Skipper that despite his skepticism about paying Brady such a significant sum, “that’s the market.”

In response, Skipper noted that the entirety of Brady’s contract could’ve been used for more strategic purposes. 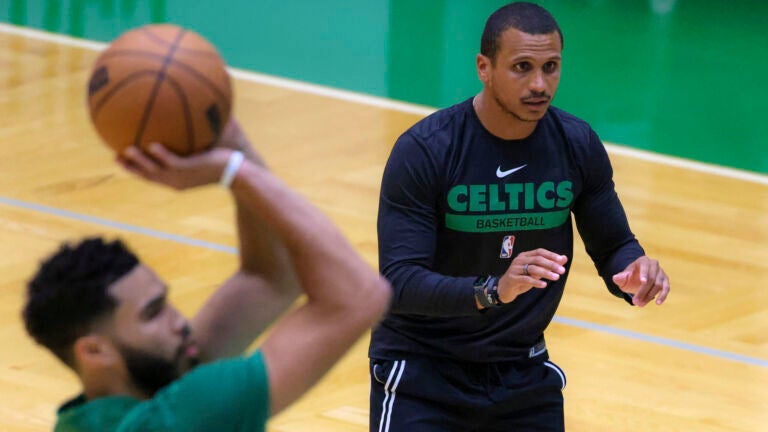