Tom Brady has lined up a second career around the NFL, presuming the first one ever ends.

The seven-time Super Bowl champion quarterback will join Fox Sports as the color analyst on its No. 1 broadcast team once he is retired from playing.  The announcement was made by Fox chief executive officer Lachlan Murdoch during an investors call Tuesday morning.

Brady quickly confirmed the news on social media, tweeting, “Excited, but a lot of unfinished business on the field with the @Buccaneers #LFG.”

Landing Brady as an analyst has long been the Holy Grail for the NFL’s broadcast rights partners. He’s the most accomplished winner in NFL history, playing the first 20 seasons of his career with the Patriots (2000-19) and capturing six Super Bowls and three Most Valuable Player awards before leaving as a free agent for the Buccaneers after the 2019 season.

He led the Bucs to victory in Super Bowl LV during his first season with the franchise. Last season, they were knocked out of the playoffs in the divisional round by the eventual Super Bowl champion Rams.

The 44-year-old announced his retirement on February 1 without ever actually using the word retirement, writing on his social media accounts, “I have always believed the sport of football is an ‘all-in’ proposition — if a 100% competitive commitment isn’t there, you won’t succeed,” and saying he had chosen “not to make that competitive commitment anymore.”

But just 40 days later, he announced he was coming back.  “These past two months I’ve realized my place is still on the field and not in the stands,’’ he said via social media. “That time will come. But it’s not now. I love my teammates, and I love my supportive family. They make it all possible. I’m coming back for my 23rd season in Tampa.”

Whenever Brady decides for good that his place on Sundays is in the booth rather than on the field, he will be paired with Kevin Burkhardt, who moves into the No. 1 play-by-play role in Fox Sports’ NFL broadcasters pecking order this season.

Burkhardt replaces Joe Buck, who moved to ESPN’s “Monday Night Football” along with analyst Troy Aikman in March. Buck and Aikman had been part of Fox Sports’ top NFL team since 2002.

Nothing formal has been announced regarding who will join Burkhardt in the top booth while Fox Sports waits for Brady, but Greg Olsen, the former Panthers tight end who was paired with Burkhardt on the No. 2 team last year, is the presumed favorite.

According to Sports Business Journal, Brady’s representatives began negotiating with Fox Sports after Aikman, a three-time Super Bowl-winning quarterback with the Cowboys, left Fox for ESPN. The New York Post reported that Brady will receive a 10-year deal worth $375 million to join Fox Sports.

Salaries for top NFL broadcasters have skyrocketed over the past few years, but Brady’s reported deal is in a whole different stratosphere. Tony Romo, CBS’s top NFL analyst, set the bar when he signed a 10-year, $180 million deal to remain with the network in February 2021. Aikman’s five-year deal for ESPN is for more than $90 million, a slightly higher average annual rate than what Romo makes.

Even with the recent rapid escalation of salaries for high-profile NFL analysts and the crazy apparent terms of his deal, it is somewhat of a surprise that Brady has decided to add broadcasting to his portfolio of off-the-field interests, which include a production company, clothing line, and health/lifestyle company.

While Brady’s appeal to NFL broadcast networks as an analyst is obvious given his stature and image — Fox also plans to utilize him as an “ambassador” focusing on “client and promotional initiatives.” —  he’s never given a public indication that it was something that interested him.

Broadcasters generally don’t have much if any impact on ratings, but big names do give networks a coveted big-event feel for their games. Brady will be an enormous draw to Fox’s broadcasts when he begins, primarily due to the curiosity factor regarding how the most accomplished and arguably the highest-profile NFL player of all-time will fare. You can bet Fox, which has two of the next three Super Bowls, would prefer to have him sooner rather than later.

If Brady isn’t actually interesting, that buzz will wane in a hurry. It would be unfair to expect him to have the quick-draw sense of humor that Peyton Manning reveals over and over again on ESPN’s “ManningCast,’’ which is a different genre of analysis anyway. But he will need to find an aspect of analysis at which he excels.

Will he call out plays like Romo did when he became an instant broadcasting star in 2017? Will he break down plays incisively and concisely? Will he be self-deprecating like Aikman? Or will he be too measured and reluctant to criticize – something that quickly tarnished Drew Brees at NBC?  Or will we get some version of the candid Brady that we saw later in his 10-part “Man in the Arena” docuseries on ESPN?

When the time comes, it’s going to be fascinating to discover Brady’s approach to color analysis. But those first clues won’t be here for a while.  He has that ol’ familiar competitive commitment to fulfill first. 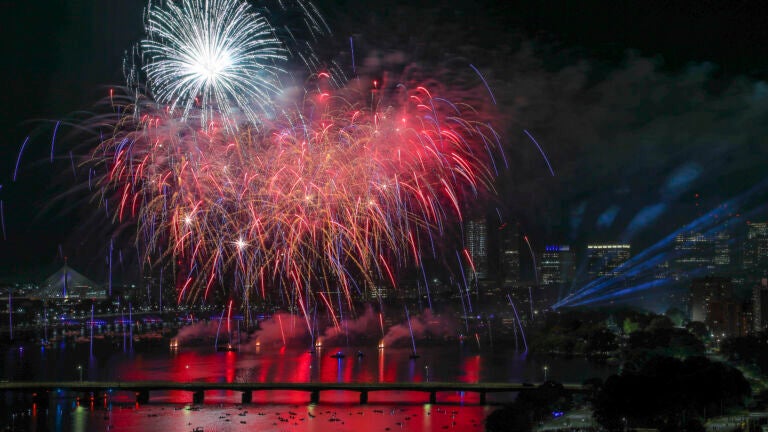