It’s six years to the day since Indianapolis columnist Bob Kravitz gave the NFL world its first inkling of the lengthy saga that became known as “Deflategate.”

Public knowledge of the entire affair began with a tweet from Kravitz in the morning hours following the AFC Championship in 2015, when the Patriots routed the Colts 45-7.

Breaking: A league source tells me the NFL is investigating the possibility the Patriots deflated footballs Sunday night. More to come.

The ensuing coverage of the story — which alleged that the Patriots’ had deflated footballs prior to the game, in violation of league rules — grew to levels that no one (including Kravitz) foresaw.

In a recent column for The Athletic, Kravitz cited the recently released documentary about Deflategate, titled “Four Games in Fall,” and reexamined the story he originally broke.

As part of his recounting, Kravitz walked readers through the events of that night, when he first learned of the NFL’s investigation. It began with a call to a source who had reached out.

“So as I walked out of the stadium,” wrote Kravitz, “I called and heard the most extraordinary thing: The Patriots, the source said, were being investigated by the NFL for deflating footballs before the Colts game. It was understood it had nothing to do with the outcome; the Patriots would have rolled the Colts if they’d used a shuttlecock all game, but still, this was an attempt to skirt the rules and gain an unfair advantage, an integrity-of-the-game issue.”

After waiting to confirm with a second source, Kravitz posted his famous tweet, and nervously awaited official confirmation of a league investigation. Once it came, the Deflategate coverage was off to the races.

Kravitz said that he knew it would be “a big deal,” but was he even mildly aware of the extent to which the scandal — eventually encompassing years and involving multiple court decisions — would envelope the football world?

As for the evolving subplots, and the attempts to pin blame on the Patriots, Kravitz — whose initial story of a league investigation proved accurate — acknowledged some regret.

“In the months to come, I made some mistakes, but reporting the existence of the investigation wasn’t one of them,” he summarized.

Other regrets he admitted to having were about Bill Belichick, who Kravitz, reacting in the moment, said should be fired following Chris Mortensen’s now-debunked report that “11 of the New England Patriots’ 12 game balls were inflated significantly below the NFL’s requirements.”

“That’s a pitch I wish I had back,” wrote Kravitz.

As for the ultimate verdict of whether or not he believes the Patriots actually did deflate footballs, Kravitz initially said he still believes that “something” nefarious took place.

“Now, six years after the Deflategate tweet, my general sense has remained largely the same,” he explained. “While it’s not provable, I believe something untoward occurred in the minutes before the Patriots-Colts game.”

But, he ended on a new note, admitting that he isn’t entirely sure. 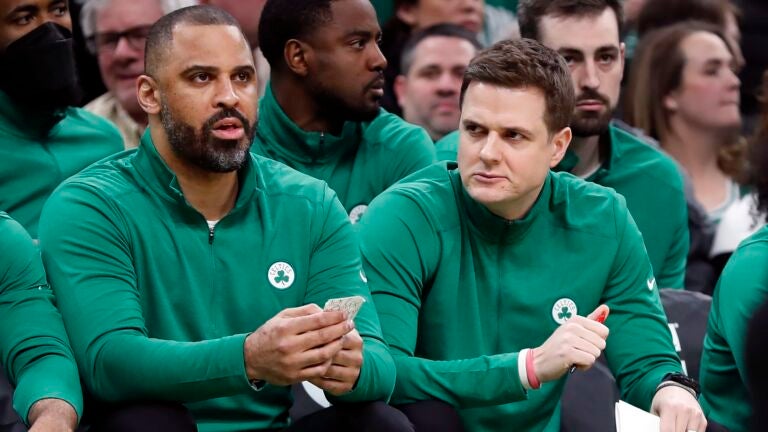