Rajon Rondo appears to be re-joining a former team of his.

No, it’s not the Celtics who are signing Rondo. Rather, it’s the Lakers, who are expected to sign Rondo, ESPN’s Adrian Wojnarowski reported Saturday.

The former Celtics point guard was bought out of the final year of his two-year, $15 million contract by the Grizzlies on Saturday, making him a free agent once he clears waivers. Rondo, 35, was traded to the Grizzlies from the Clippers earlier in August for Eric Bledsoe.

Rondo first played for the Lakers from 2018-20 and had a key role in their 2020 NBA title. In the 2020 playoffs, Rondo averaged 8.9 points and 6.6 assists per game off the bench. In his return to the Lakers, Rondo will re-join LeBron James and Anthony Davis. He’s also one of a few star-name veterans to sign with the Lakers on the minimum this offseason, joining Carmelo Anthony and Dwight Howard. Rondo is expected to back up Russell Westbrook, who the Lakers traded for earlier in the offseason.

Following the Lakers’ 2020 title season, Rondo signed with the Hawks. After battling with injuries for much of the early part of the season, the Hawks traded Rondo to the Clippers at the trade deadline for Lou Williams. Rondo averaged 5.4 points and 4.4 assists in 45 regular-season games last year.

Rondo struggled for much of the Clippers’ playoff run this past season, averaging 4.2 points and 3.8 assists per game. He didn’t play in six of the Clippers’ 19 playoff games, including the final three games of their Western Conference Finals loss to the Suns.

Rondo played the first nine years of his 15-year career with the Celtics. In 2008, Rondo started at point guard for the Celtics team that won the title that season. Playing alongside the “Big 3,” Rondo emerged as a star in the group’s later years in Boston, earning four All-Star game nods.

The Celtics traded Rondo to the Mavericks midseason in 2015. He played with the Kings, Bulls, and Pelicans following his stint in Dallas before signing with the Lakers in 2018.

Visit These Red Sox have magic on their side again

Visit 'We don't act that way': Alex Cora explained why he was upset with Eduardo Rodriguez's gesture toward Carlos Correa 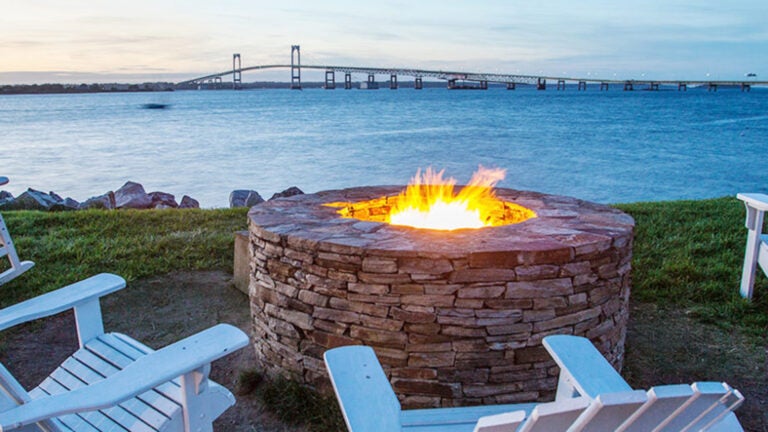 This New England destination has 'plenty of fall splendor,' according to USA Today