Tonight, the Bruins are in Buffalo to face the Sabres at 7 p.m.

The Patriots and the AFC East: Through 11 weeks of the NFL season, one of the major themes has been a lack of established powerhouses. This has been especially true in the AFC, where preseason favorites like the Bills and Chiefs have each encountered unexpectedly difficulty.

This was a recent topic of discussion between NBC NFL reporters Mike Florio and Peter King. One of the takeaways, as they noted, was that the rising Patriots—currently on a five-game winning streak—could emerge as frontrunners.

“Don’t look now, but here are the Patriots technically atop the AFC East,” said Florio.

King, noting his surprise at the Bills’ struggles, said that other NFL teams have been watching New England’s rise. According to King, an unnamed NFL head coach told him “three weeks ago” that the Patriots had passed the Bills as the top team in the division.

“He said, ‘I think the Patriots are the best team in the AFC East,'” King recalled. “And at the time, that really knocked me back. But it turns out he was pretty prescient about it.”

After Buffalo’s loss on Sunday, New England is officially leading the division.

Looking ahead over the next four weeks, the Patriots will face the Titans, Colts, and Bills (twice).

“Big games coming up,” Florio pointed out. “We will learn a lot about whether or not they’re going to be a high-end contender come January when we see what they do against teams that will create a playoff-type vibe over the next weeks, especially that Monday night game coming up against Buffalo.”

Trivia: The Patriots haven’t played on Thanksgiving Day since 2012. Who was the opponent that day?

Hint: The opposing quarterback played for Southern California in college.

After reported Red Sox interest, Steven Matz agreed to a deal with the Cardinals:

Bill Belichick breaking down some of the key plays from the Patriots’ win over the Falcons:

On this day: In 2013, the Patriots trailed Peyton Manning’s Broncos 24-0 at halftime after a disastrous start to the game. New England fumbled on its first three drives (one of which resulted in an 80-yard Von Miller touchdown return), punting on three others, and turning it over on downs in what the only actually promising possession.

But in the second half, Tom Brady and Bill Belichick’s defense flipped the script on Denver. The Patriots’ offense leapt to life, and the defense began creating turnovers. New England scored touchdowns on four straight drives to take the lead early in the fourth quarter.

The game was eventually decided in overtime, when a deflection off of Broncos cornerback Tony Carter on a punt allowed the Patriots to recover the ball in field goal range. Stephen Gostkowski promptly drilled the game-winner, capping a dramatic 34-31 Patriots win. 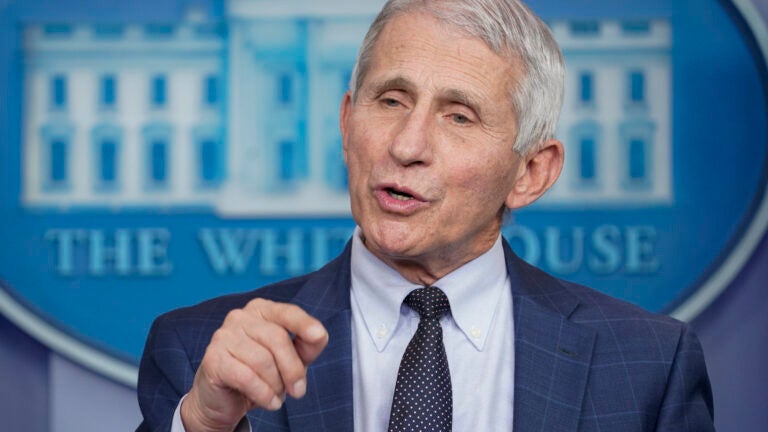