The Celtics’ mid-season resurrection has officially paid off in terms of results, earning them the Eastern Conference’s No. 2 seed heading into the NBA playoffs.

Even with a potential slew of tough opponents on the horizon, including the Brooklyn Nets (if they win the play-in), Milwaukee Bucks, and Philadelphia 76ers, the Celtics have the distinction of being arguably the best team in basketball during the second half of the season.

Obviously, stars Jayson Tatum and Jaylen Brown deserve major amounts of credit for the team’s turnaround. But praise for Boston’s re-dedication to smothering defense and ball movement belongs to first-year head coach Ime Udoka, who should get Coach of the Year accolades for his inaugural season of work.

According to a story from The Athletic’s Jason Quick, Udoka’s wasted no time establishing himself as the team’s leader.

After laying out an expectation of punctuality each day, the former NBA veteran covered just one other topic with his team on Day 1: accountability.

“On the big screen, a video began to play,” Quick wrote. “The clips highlighted [boxer Adrienne] Broner’s self-proclaimed nickname of being the ‘Can Man.’

‘Listen, man, they call me ‘The Problem’ but you can call me the ‘Can Man,”’ Broner said on the video. “Because anybody can get it: AfriCANs. AmeriCANs. DominiCANs. MexiCANs. Anybody CAN get it.‘”

After the video ended, Udoka threw down the gauntlet:

“‘I just want to let you all know: I am the Can Man,'” Celtics assistant coach Aaron Miles said, according to Quick. “He said, ‘Any and all y’all Can — and will — get it.’

“The message was clear: From stars Jayson Tatum and Jaylen Brown on down, Udoka would hold the Celtics to a standard. Udoka calls it an ‘equal opportunity’ to be called out.”

When you take into account Udoka’s exacting demeanor and demand for accountability, perhaps it’s not hard to see how he got the Celtics out of their rut and back to playing winning basketball again.

“He definitely set a tone,” Celtics guard Payton Pritchard said of Udoka’s opening lines. “That’s Ime to a T. That’s what we needed.”

A few months later, second-seeded Boston, who had to fight their way through the play-in tournament last year, will face the winner of Tuesday night’s Nets-Cleveland Cavaliers play-in game in the first round of the playoffs this coming weekend. 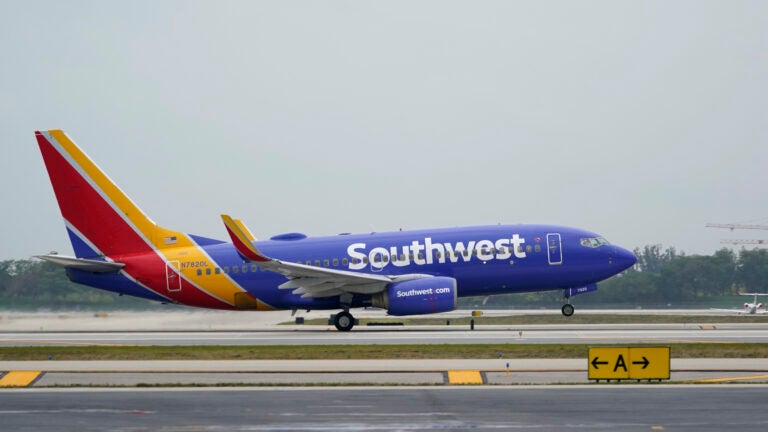