Two days after signing veteran Joe Johnson, it appears the Celtics are taking advantage of the NBA’s 10-day hardship deals once again.

They’re planning to sign Al-Farouq Aminu and Norvel Pelle to help compensate for the players they currently have in COVID-19 protocols, according to The Athletic’s Shams Charania.

The Celtics, who also signed Jackson last Saturday and Miles this past Monday, are constantly tweaking their roster to make sure they can field a team. 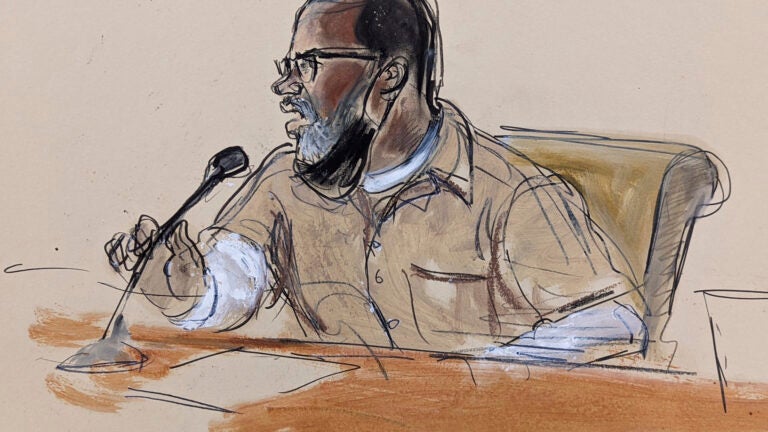 Explainer: How will R. Kelly sentence impact other trials?