But, he continued, “Now we have individuals who are hijacking what should be legitimate outrage over systemic issues of race in our society and they’re using it to engage in violence for their own purposes.”

His comments follow mass protests around the country and unrest over the death of Floyd, a Minneapolis man who was killed after a police officer, now charged with his murder, knelt on on his neck during arrest on May 25. Various officials have pointed to “outsiders” as a source for much of the violence and destruction to emerge from this past week’s protests, although their origin remains in question.

In Boston Saturday morning, 10 people were arrested and four police officers were injured in a protest, following peaceful protests that occurred in the city in the days prior.

Visit Do I forgive the friend who had an emotional affair with my husband? | Love Letters 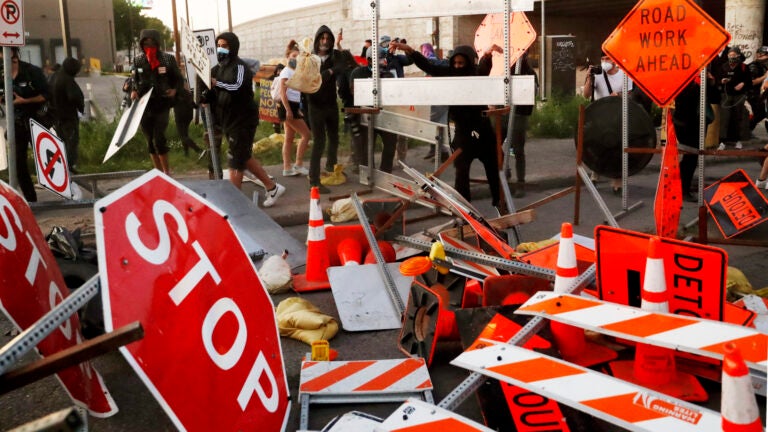