Residents of both Plainville and North Attleboro should boil any tap water before use or to use bottled water until further notice, as E. coli has been detected in the towns’ water supply.

The towns’ public works departments said in news releases Thursday that routine town water samples collected on Wednesday tested positive for E. coli — a bacteria which can cause gastrointestinal illness.

The E. coli was detected in the raw part of the water system and treatment facility that North Attleboro shares with Plainville, the release said.

The towns do not yet know how their water became contaminated with E. coli, the release said. The towns will be collecting more water samples Thursday and will let residents know when it is safe to use tap water normally again.

All residents in the two towns should boil any tap water used for cooking, drinking, brushing teeth, washing dishes, or food preparation for at least one minute before using it, the release said. Residents can also just use bottled water instead.

These rules also apply to pets, including fish and aquatic pets.

Any ice, beverages, formula, or uncooked foods that were prepared with tap water on or before Wednesday should be thrown out, the release said.

Residents of both towns can also use the water kiosk in North Attleboro, as the water dispensed there undergoes reverse osmosis water filtration, the release said.

The Town of Plainville is setting up a water bottle pickup location at the DPW Yard at 29 West Bacon St. The pick-up location will be open from 3 to 7 p.m. Thursday, 8 a.m. to 6 p.m. Friday, and 8 a.m. to 6 p.m. each day until the boil water advisory is lifted, the release said.

According to the CDC, E. coli infections can cause severe stomach cramps, diarrhea, and vomiting. While most people recover in five to seven days, some infections can be severe or life threatening.

North Attleboro and Plainville are the third and fourth towns to institute a boil water notice this month. 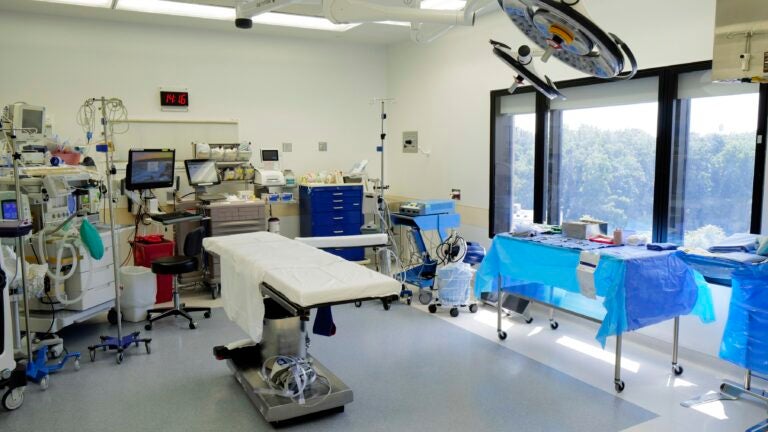