The Milton School Committee voted Thursday to place Public Schools Superintendent James F. Jette on paid administrative leave after learning of his arrest in May on a misdemeanor domestic assault charge.

Jette, of Stoughton, was arraigned May 27 in Stoughton District Court on a sole count of assault and battery on a family or household member. A not guilty plea was entered on his behalf and he was released on personal recognizance, legal filings show. According to the legal filings, Jette allegedly shoved his partner against a wall and put his hand on her neck during an argument over a broken plant pot. Neither Jette nor his lawyer responded to requests for comment Thursday.

Thursday’s vote to put him on paid administrative leave was made “pending a follow-up meeting tentatively scheduled for later next week,” the School Committee said in a statement released by its chairwoman, Ada Rosmarin. “This action should not be viewed as disciplinary or an indication of any adverse finding relative to Superintendent Jette or his actions,” the committee’s statement said.

Finish the story at BostonGlobe.com. 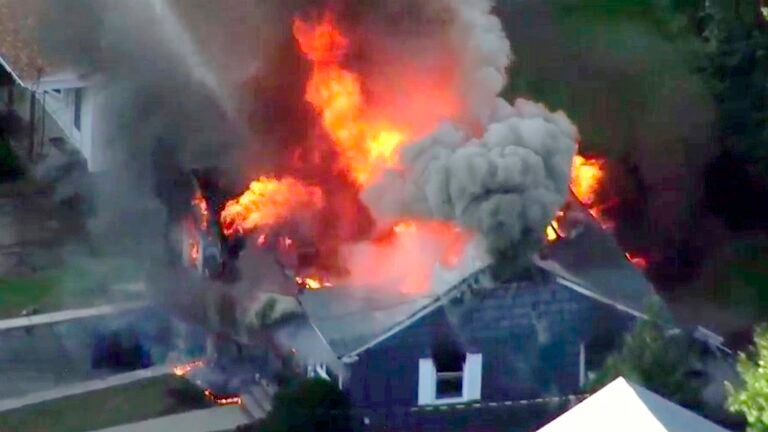