A Fall River woman pleaded guilty Thursday to charges that she sexually exploited two children she was babysitting.

Nichole Cyr, 27, was arrested in July 2020 after child sexual abuse material, including photos and videos, was found on cellphones owned by her, according to U.S. Attorney Rachael Rollins’ office. Investigators found material involving two victims: a 2-year-old and a 7-year-old. Cyr allegedly abused the 2-year-old multiple times, according to Rollins.

Police also found that Cyr shared those materials with Paul Weddington, 51. Weddington was sentenced in June to 12 years in prison and five years of supervised release for one count of receiving child pornography.

An analysis of Cyr’s phone found conversations with Weddington, according to officials. Cyr allegedly sent sexually explicit material of the two victims to Weddington. When police searched Weddington’s phone, they found screenshots of a video chat with Cyr, which contained explicit material depicting the 2-year-old.

Officials said Cyr knew both victims, and she babysat them more than once.

“Today, Ms. Cyr admitted to some of the most egregious conduct that my office prosecutes. She sexually victimized two children in her life — one that was only a toddler — captured the abuse on camera, and then shared the horrific material. Ms. Cyr took advantage of these young, innocent children entrusted to her care. For that, this predator is now a convicted felon facing a mandatory minimum sentence of 15 years in federal prison,” Rollins said in a statement.

Cyr faces a minimum of 15 and a maximum of 30 years in prison.

The case was part of Project Safe Childhood, a nationwide initiative launched in 2006 by the Department of Justice to combat the growing number of child sexual exploitation and abuse cases across the country.

“The production of child sexual abuse material immortalizes the horrific act of sexually abusing a child through photos and video, making it even more difficult for survivors to heal from the trauma of abuse. Today’s plea ensures Cyr will face significant time behind bars for her actions,” Special Agent in Charge of Homeland Security Investigations in New England Matthew B. Millhollin said in a statement. “The protection of children is one of our greatest and most solemn duties as a law enforcement agency. HSI will continue in our mission to investigate predators like Cyr and bring them to justice before they can do more harm.” 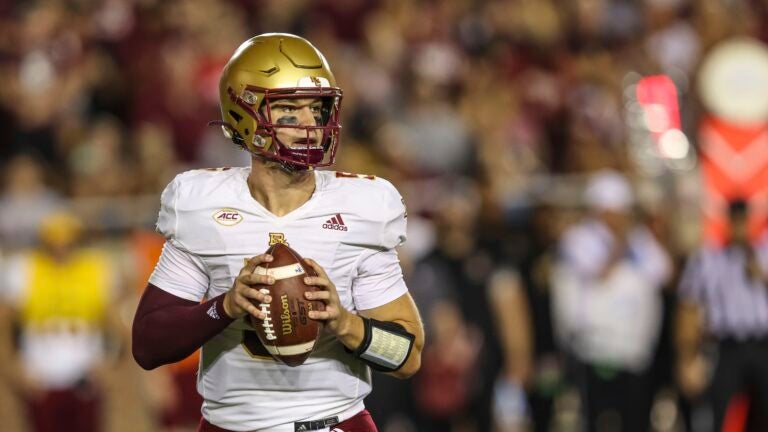