Three teens were arrested after a 43-year-old man was attacked and knocked unconscious by a large group of teens Sunday night while at the MBTA’s Andrew Station busway in Boston, according to MBTA Transit Police.

Officers respond to the scene at about 11:45 p.m. and found the man “disoriented and dazed.” Per police:

A witness approached and informed the officers when they came upon the victim he was laying face down, unconscious, in the busway. Officers ascertained the victim encountered a group of approximately 15 juveniles while passing through the busway and was set upon and violently slammed to the ground, striking his head on the cement curbing knocking him unconscious. While on the ground two additional male juveniles kicked and punched the victim in the head. The group then fled the area.

“The victim was transported to a local area hospital for emergency treatment,” police added.

Officers searched the area and located a group of teens at the South Bay Mall parking lot. “Based on a very detailed description,” police said they were able to arrest three teens on assault and battery with a dangerous weapon charges. Those arrested were a 17-year-old Mattapan boy, a 16-year-old Dorchester boy, and a 14-year-old Hyde Park boy. 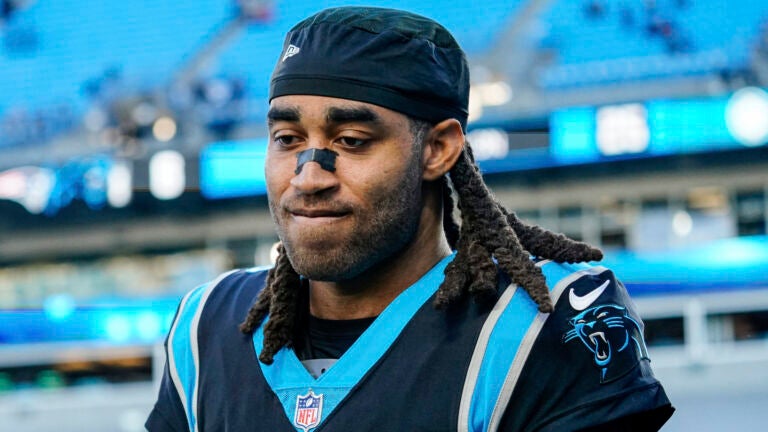