Newton native B.J. Novak, best known for his role as Ryan on NBC’s “The Office,” has taken the creative reins in his most recent projects. He created a satirical anthology show “The Premise” for FX, and this week marks his film directorial debut with another dark comedy: “Vengeance.”

Novak pulls double duty as both the director and star of “Vengeance,” playing a smug, entitled millennial stereotype named Ben, a Brooklyn writer. When a girl he hooked up with a few times but barely remembers turns up dead and he is inexplicably (in Ben’s eyes, anyway) invited to the funeral, he travels to West Texas in the hopes of turning the saga into a podcast. Once he’s made it to her small Texas hometown in his rented Prius, Ben realizes there’s more to the story and the people he had pre-judged.

Early critical response to the film, which opens July 29, has been positive. So far, review aggregation website Rotten Tomatoes has awarded “Vengeance” a 79 percent freshness rating at the time of this article’s publication.

That said, a single number can’t adequately capture the range of critical response, and many of the reviews coded as “fresh” or “rotten” by the critical aggregation site have a bit more nuance. To help you judge whether to rush to theaters starting Thursday afternoon, here’s what some of the top film critics are saying, both good and bad, about “Vengeance.”

Stephanie Zacharek of Time credited Novak with perfectly inhabiting the role of a millennial stereotype.

Novak is a sly one, and though the script is clever and the direction certainly serviceable, it’s his face that really holds you: with those half-skeptical, half-trusting eyes, he has the visage of a person who has probably always looked a bit like a little old man, even as a baby. As Ben, he’s a knowing naif, eagerly exploring the desolate West Texas landscape in his rented Prius.

Michael O’Sullivan of the Washington Post implored readers to see “Vengeance,” giving it 3 1/2 stars (out of 4) and praising Novak for his wit.

To call Novak’s first feature auspicious would not be wrong, but it’s more than that. “Vengeance” is an arrestingly smart, funny and affecting take on a slice of the American zeitgeist, one in which both the divisions between and connections with our fellow citizens are brought into sharp relief. It’s a terrific yarn, both provocative and entertaining.

In her review for The Boston Globe, Natalia Winkelman praised Novak for his self-satirizing streak and for showcasing his directorial skills in his debut.

That Novak casts himself as this lead wisenheimer is, well, wise; the Newton-born writer and actor famous for his role on “The Office” has always had a knack for skewering his own sensibilities. In “Vengeance,” Novak proves his chops both as an adept filmmaker and skillful satirist of contemporary mores.

Entertainment Weekly’s Leah Greenblatt acknowledged that some of Novak’s jokes landed, but suggested they grew tiresome over the course of the film.

Novak, who spent years refining the squirrelly ticks of his self-regarding salesman Ryan on nine seasons of The Office, isn’t a demonstrably different dude here. His callow-millennial act — and the navel-gazing vagaries of modern content culture — make fertile ground for satire, and many of the jokes here do find their soft targets. But it can also feel hollow and exhausting in main-character movie form.

In the New York Times, A.O. Scott credits Novak for taking a big swing at trenchant cultural commentary, but suggests that the filmmaker’s work is “not quite as smart as it thinks it is.”

Novak, who wrote and directed the movie, has his own thoughts about America, subtler than Ben’s but not necessarily any more convincing. “Vengeance,” while earnest, thoughtful and quite funny in spots, demonstrates just how difficult it can be to turn political polarization and culture-war hostility into a credible narrative. Its efforts shouldn’t be dismissed, even though it’s ultimately too clever for its own good, and maybe not quite as smart as it thinks it is..

Sarah Hagi of the Globe and Mail wrote that “Vengeance” would have worked better if Novak hadn’t cast himself as the lead character and thus felt it necessary to somewhat redeem the protagonist.

As a director, Novak would likely be more successful if he hadn’t cast himself as the main focus of his own mystery. There are occasional moments when the film is so close to feeling like it is accomplishing its goals – to be seen as a sharp and comedic critique of the cost of storytelling, with a fun little whodunnit at its core – but it never quite gets there.

Benjamin Lee of The Guardian wrote that the characters of “Vengeance” are “cartoonish,” and that its overall message was muddled due to a scattershot approach.

Updating an age-old fish out of water setup such as this with the internet as an obvious influence makes the world immediately that much smaller and Novak’s character explaining what a writer does and what a magazine is pushes the culture clash into cartoonish territory. As he shifts from comedy to thriller, with a rather banal crime plot taking centre stage, I’m not quite sure if Novak knows what he wants to say with a film that clearly, desperately wants to say something.. 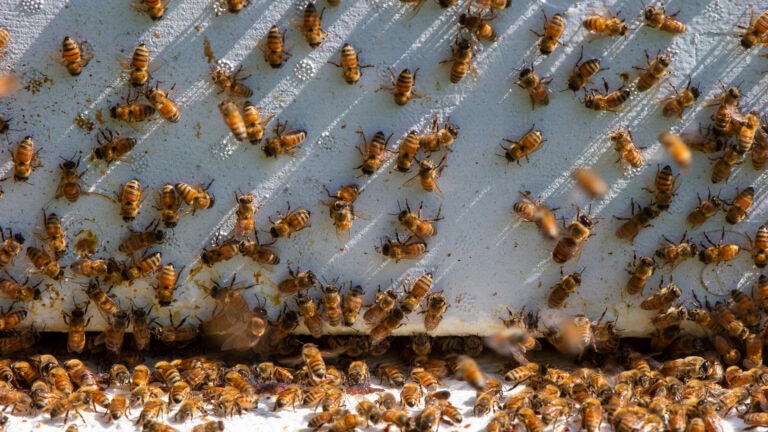