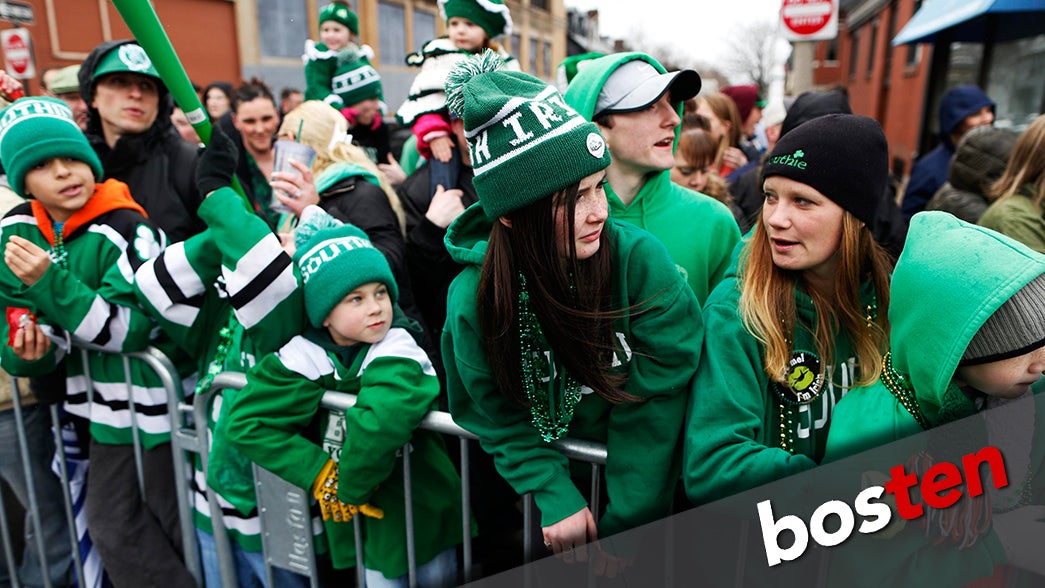 BosTen is your weekly guide to events and cool happenings in and around Boston. This week’s roundup focuses on ways to put on some green and celebrate St. Patrick’s Day. Sláinte!

The Druid regularly hosts traditional Irish music ensembles, but there’s no better time to take in some Celtic sounds than on the week of St. Patrick’s Day. Head to the Druid, order a pint, and relax. (Tuesday, March 15 at 9 p.m.; The Druid; free; 21+)

Limelight Studios near the Theater District hosts an evening of St. Patrick’s Day comedy featuring headliner Will Noonan who has appeared at The Oddball Comedy Festival, on NPR’s This American Life, and much more. (Wednesday, March 16 at 7:30 p.m.; Limelight Stage and Studios; $5; 18+)

Starting on St. Patrick’s Day, the family-friendly shopping experience at Assembly Row in Somerville will turn into one big raffle experience—patrons will each have five different ways to earn tickets. Erin’s Guild will also perform an Irish music set at American Fresh Brewhouse on Friday. (Thursday, March 17 at 9 a.m. to Sunday, March 20 at 11 p.m.; Assembly Row; free; all ages)

Poe’s Kitchen at The Rattlesnake

Traditional Irish folk songs, stories, and dancing fill the back room of The Burren. Tommy McCarthy and Louise Costello are among the many performers, and the night includes an Irish feast of corned beef and cabbage. (Thursday, March 17 at 1 p.m.; The Burren; $25; all ages)

Katie McD at The Beehive

Emmet Cahill was once one of the many voices behind famed touring act Celtic Thunder. Now, in time for Ireland’s biggest holiday, the tenor is coming to Irish Social Club in West Roxbury to hit a few notes. (Friday, March 18 at 8 p.m.; Irish Social Club of Boston; $30; all ages)

The Southie St. Patrick’s Day Parade is a chance to honor our veterans, wear some green, and show your Irish pride. The march will feature floats from various community groups and plenty of bagpipes. (Sunday, March 20 at 1 p.m.; South Boston; free, donations accepted here; all ages) 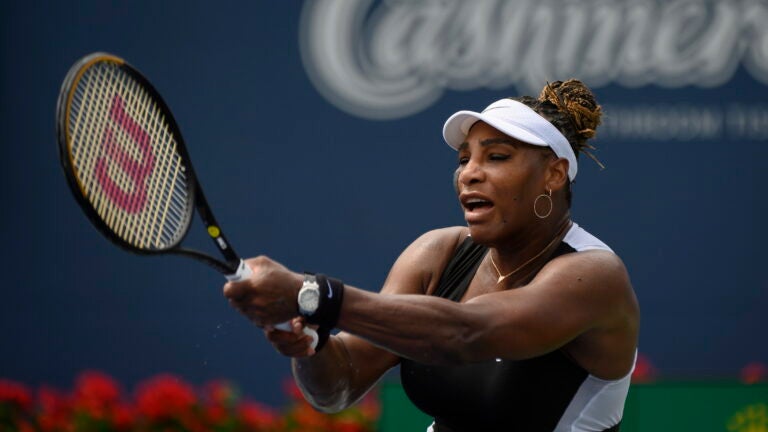