Everyone in the Boston area — and all of New England, most likely — knows about the annual Boston Pops Fireworks Spectacular. Based on the number of people who attend, the musicians who perform, and the sheer mass of fireworks set off, it’s hard to argue with the fact that Boston’s Fourth of July fireworks are the biggest Independence Day celebration in the region.

But size isn’t everything, and many local towns play host to their own invigorating Independence Day traditions. Nearly 100 towns will host Fourth of July fireworks shows in Massachusetts in 2022, and many celebrate other Independence Day celebrations as well.

Out in Central Mass., for example, the Massachusetts Symphony Orchestra will start a new tradition in Worcester with a Patriotic Pops Concert on July 3. And Old Sturbridge Village spreads its Fourth of July celebration over three days, featuring song and dance, cannon fire, and readings of both the Declaration of Independence and Frederick Douglass’s “What to the Slave is the Fourth of July?”.

We’re sure there are many other local celebrations that readers love to attend year and and year out. So rep your hometown using the submission form below and tell us: What local town — other than Boston — has the best Fourth of July celebration, and why?

What town has the best Fourth of July celebration? 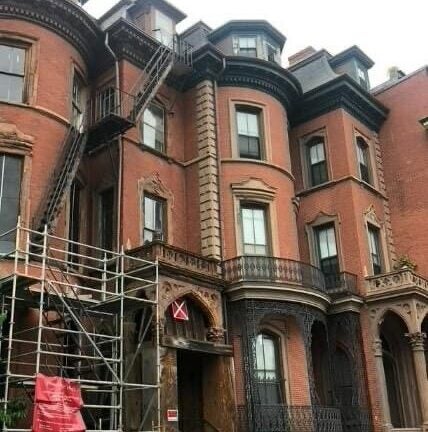